There are many areas in which Elite Youth Soccer in the U.S. can be improved, including its volatility and exclusivity due to its high expense, and Professional Soccer in the U.S. is not a viable career path due to its relatively low reward. A goal of Dallas Roma F.C. is to be a major disrupter of  the status quo in both areas, by first aiming to fix what’s wrong with Youth Soccer, and longer term, being a part of the change that is to come in Professional Soccer.

DRFC is a for-profit organization, originally launched in 2000

DRFC aims to greatly reduce the high turn-over rate of coaches that currently exists with typical youth soccer clubs in NTX. Coaches will primarily be directly employed by DRFC, rather than 3rd party contractors with 1 year agreements and no benefits. 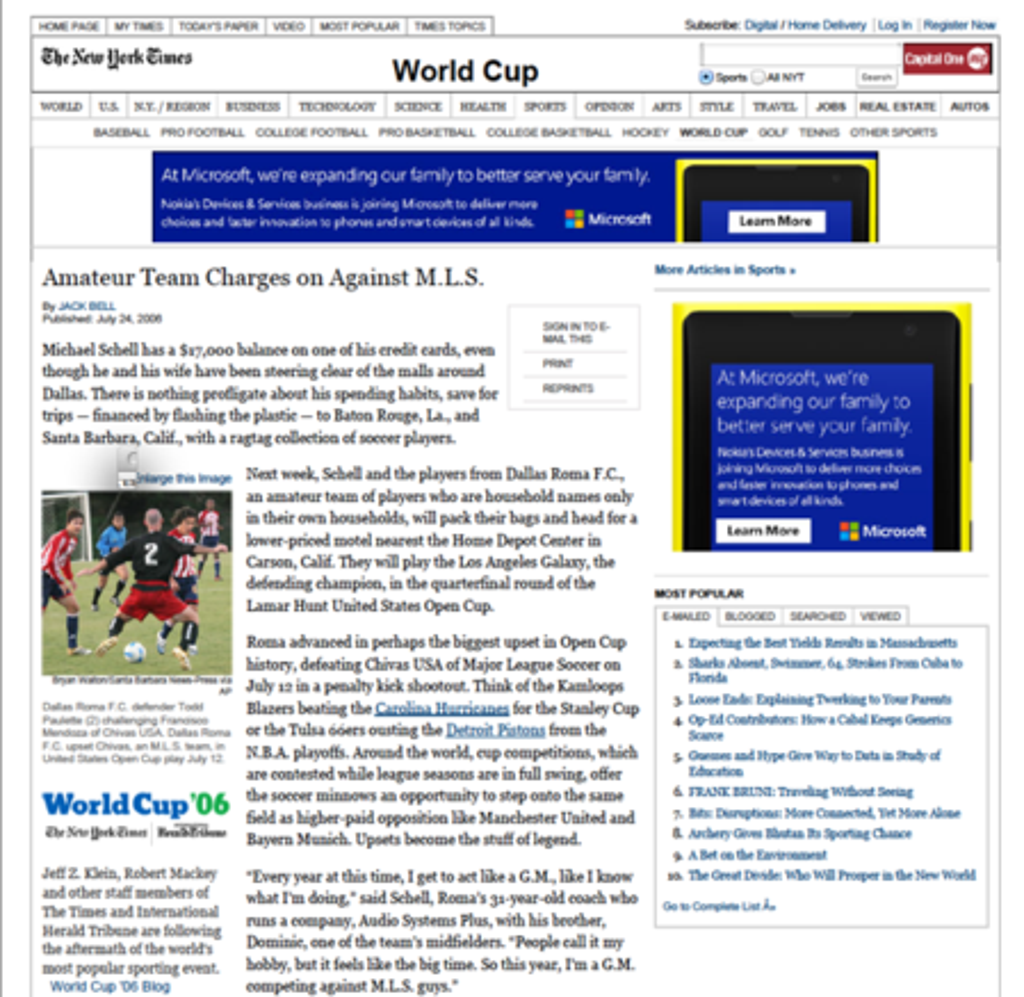